As its starting to get cooler outside, I wanted to crochet something for the fall and I found a headband pattern that I love. I made it a little wider then the original pattern, but overall, I followed it almost exactly.

, which I actually found on sale. First, I foundation single crocheted 93 (you really just want to make sure the headband will fit around your head when it is folded in half). I wanted my headband a little thicker so I did seven rows of single crochet instead of five rows like it says on the original pattern.

Once you have the length and width of the headband that you want (I recommend trying it on around your head in the same way it will be stitched together) you can fold your headband according to the following pictures: 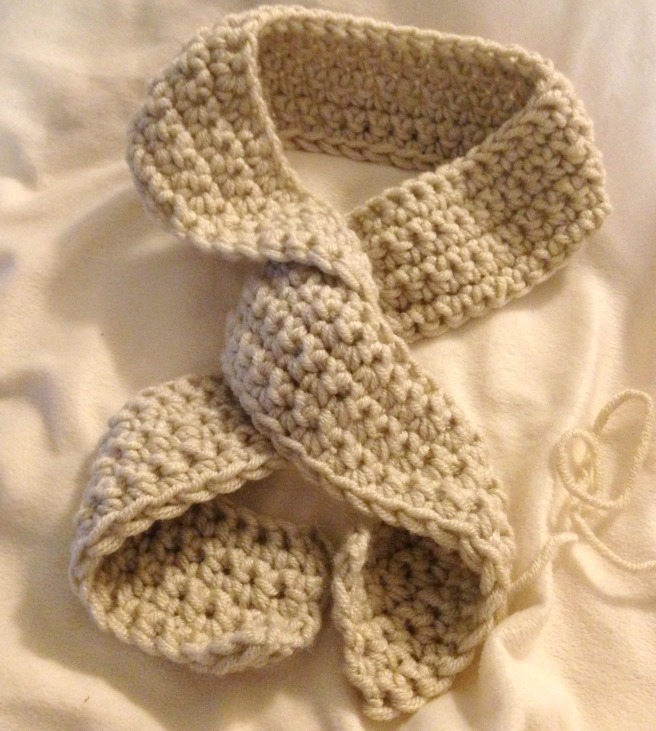 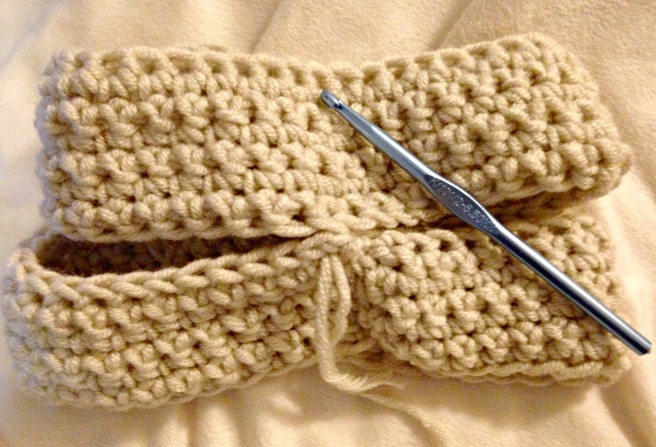 After you have stitched the top and bottom together all the way around the headband you’re all done! Here’s what mine looks like when I put it on!

I’m starting to make a hat version of this headband, so I’ll try to post the modifications to the original pattern for a hat and pictures of how it turns out. Thanks for reading!
-Hannah

View all posts by Hannah

One thought on “Twist Headband” 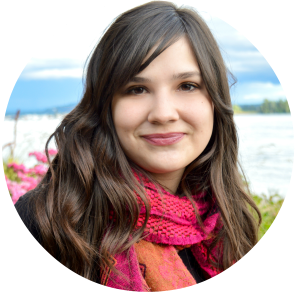